Investorium was founded in 2002 in order to retain the experience gained by its key Partners in investment project management in the 1990–2000s for foreign industrial investors in Russia and other countries of the former Soviet Union. In almost 20 years of its professional activity, Investorium has confirmed its profound expertise in investment project management, successfully tackling complex investment tasks in a multi-project environment in various industries and geographies.

Our Clients are private and corporate investors, business owners, both Russian and foreign companies and corporations, including industry state-controlled monopolists, who are seeking market opportunities and niches to ensure long-term development and sustainable growth of their business via investment projects in Russia, Baltic and other ex-USSR states.

Our mission is helping investors and business owners increase the market cap and shareholder value of their business by means of highly-effective time-proven tools of strategic and investment planning, investment project management and M&A transactions structuring and delivery. 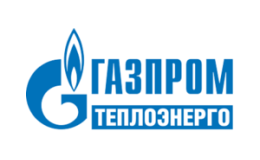 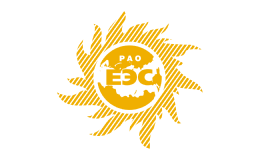 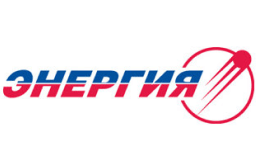 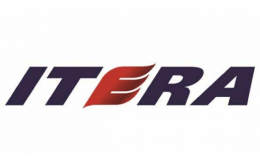 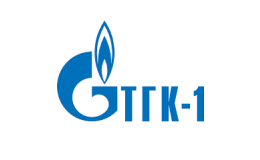 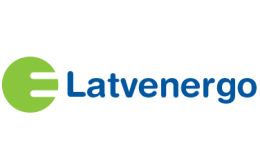 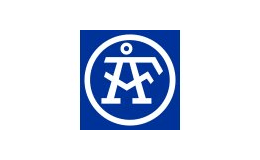 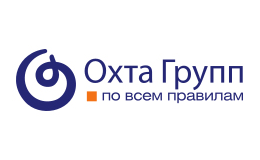 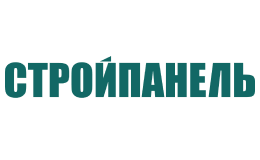 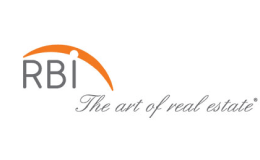 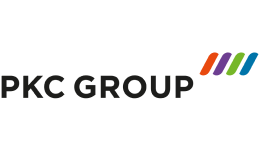 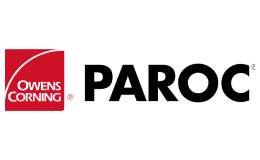 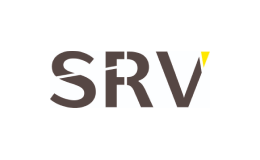 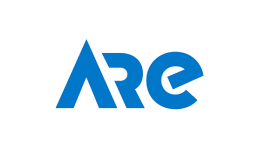 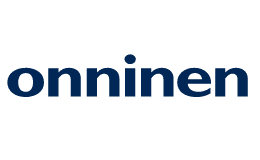 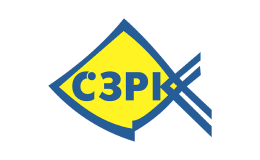 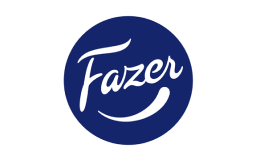 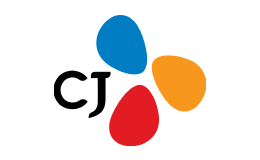 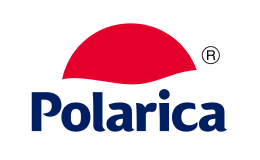 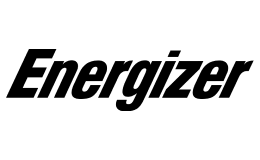 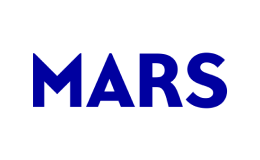 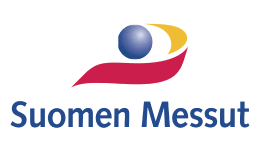 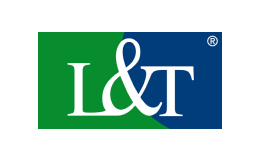 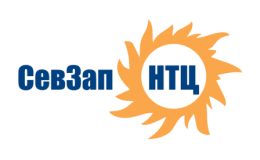 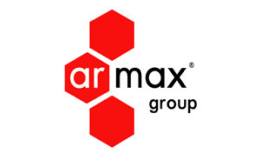 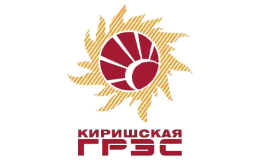 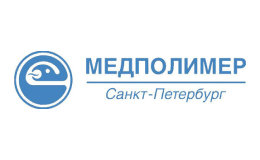 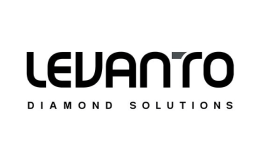 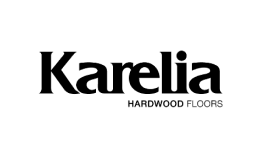 Doctor of Economics, CFA, CIIA, holds qualifications in Strategy Management (MGIMO), Macroeconomic Analysis (HSE), Business Valuation (Association of Builders of Russia), Bankruptcy Management (FSFO), Business, Real Estate, equipment and intangible assets valuation of the Ministry of Federal Property of Russian Federation. He teaches at RANHiGS, Moscow Bauman University, Moscow Lomonosov State University (MGU), and acts as an expert at Energotech Foundation (Skolkovo). Sergey was nominated the Honored Worker of Science and Education of the Russian Academy of Natural Sciences, received a number of awards from the Chairman of Russian Government, Rector of Moscow State University, Chairman of VTB Bank, Minister of Economic Development and Trade of the Russian Federation.

Sergey Bayov took part in a number of major investment projects for Sovcomflot, KAMAZ, Roseximbank, Aeroflot International Airlines, Svyazinvest, RAO UES of Russia, Gazprom, Rosneft, participated in several industrial federal programs and regional strategies development and E-Russia project, acted as a representative of the Federal Property Management Agency and Ministry of Economic Development on the Boards of Directors of subsidiaries and affiliates of the state-controlled companies.

Sergey Melnichenko graduated from Makarov State Naval Academy (Faculty of Management and Postgraduate Studies) in Saint-Petersburg, studied at Bocconi University (Italy) and worked as an Assistant Professor at International Management Institute of Saint-Petersburg (IMISP). Sergey’s skills and experience are a combination of both analytical approach and creativity of a consultant with hands-on experience of managing large-scale production and investment projects.

In 1992-2001, Sergey worked in SIAR / CapGemini consulting group in Russia, starting in 1998 - as Director of its Russian Operations. He participated in, and personally managed, a few dozen foreign investment projects aimed at assisting international, mainly Finnish and Scandinavian, investors to enter the Russian market. Among them are Hartwall-BBH (Baltika Brewery), Volvo Cars, Cadbury, DandyStimorol, Fazer Group (Khlebny Dom Bakery in St. Petersburg and Zvezdny Bakery in Moscow), Orkla Group, AssiDoman, Avena, Raisio and other industrial investors who currently successfully do business in Russia. The total amount of foreign investment attracted to Russia with Sergey's participation reaches $1 billion.

In 2002-2005, Sergey Melnichenko served as Development Director of Fazer Group in Russia. Under his leadership, the company built on its production potential in Russia through a series of major acquisitions. In 2005-2007, Sergey worked as General Director of the Zvezdny Bakery, Moscow, supervising the reconstruction of the production block. Additionally, Sergey served for over ten years as Vice President for Corporate Affairs in RBI Group, one of the leading private developers in St. Petersburg.

Timo Ranta graduated from Helsinki Polytechnic University with a degree in Power Engineering.

With over 35 years’ successful track record in international business, Timo is one of the most experienced Partners and Project Directors at Investorium. During his career Timo headed several investment projects that started as processes optimization and developed into billion-dollar investments, involving cross-industry and cross-country co-operation.

Thus, Timo worked in international production business in Poland, as a CEO of Paroc Group (major International insulation materials producer) Polish operations in 1998-2002 and Russia, as Business Development Director of Paroc Group in 2004-2008 and as CEO of SRV Group (major Finnish construction and development company) Russian subsidiary in Saint-Petersburg in 2008-2010.

Alexander Limarenko graduated from Frunze Higher Naval Military School and earned an MBA from International Management Institute of St. Petersburg (IMISP). In 1981-1997, Alexander served in the Russian navy and the Federal security service, and he has received a number of government awards and honors.

After 2013, Alexander worked in construction and investment companies in St. Petersburg and Moscow as Business Development Director and took part in the implementation of a number of major infra projects, inter alia, design and construction of hydraulic structures and infrastructure for the World Football Cup. Since 2015, Alexander has focused on Government Relations for business in St. Petersburg and Moscow, and is an acting Board member and Vice President at Russian Interregional Union of Design Engineers and active member of Russian Water Supply and Sanitation Association and other industry public organizations. He has authored a number of publications on housing and utilities issues.

As Project Manager and Project Director at Investorium, Sergey has delivered over fifty investment projects and transactions for Russian and foreign private and corporate investors and business owners, including state monopolies and state-controlled corporations and foreign industrial investors in Russia and other countries.